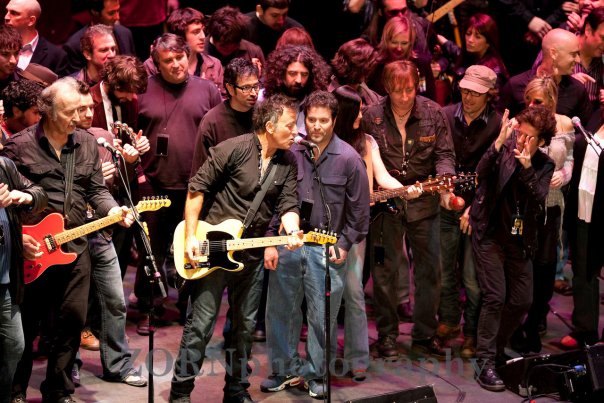 Andrea Parodi is a singer/songwriter from Cantù, a small town in Italy very close to Milan and Lake Como. His music is influenced by Bob Dylan, Townes Van Zandt, John Prine and Fabrizio De Andrè, a melting pot of Americana and italian folk. Andrea Parodi has released 3 albums, 2 of them, Le Piscine di Fecchio (IRD) and Soldati (LifeGate/Venus) recorded in Canada with Bocephus King Band. The last album was recorded in the United States, in Santa Fe, New Mexico. A concept album devoted entirely to the figure of romantic bandit, an ambitious project with songs in both talian and English called Barnetti Bros Band - Chupadero (Universal). Barnetti Bros Band is the name of the band composed by Andrea Parodi, Massimo Bubola, Max Larocca and Jono Manson, who is also the producer.  The single of the album is the bilingual version of Pancho & Lefty, with a beautiful cameo of Terry Allen in the end. In the last years Andrea Parodi has toured all over Italy, Europe, Canada and USA. He was invited to perform at the Woody Guthrie Folk Festival in Oklahoma and the Paramount Theatre in Asbury Park, where he had the opportunity to share the stage with Bruce Springsteen. 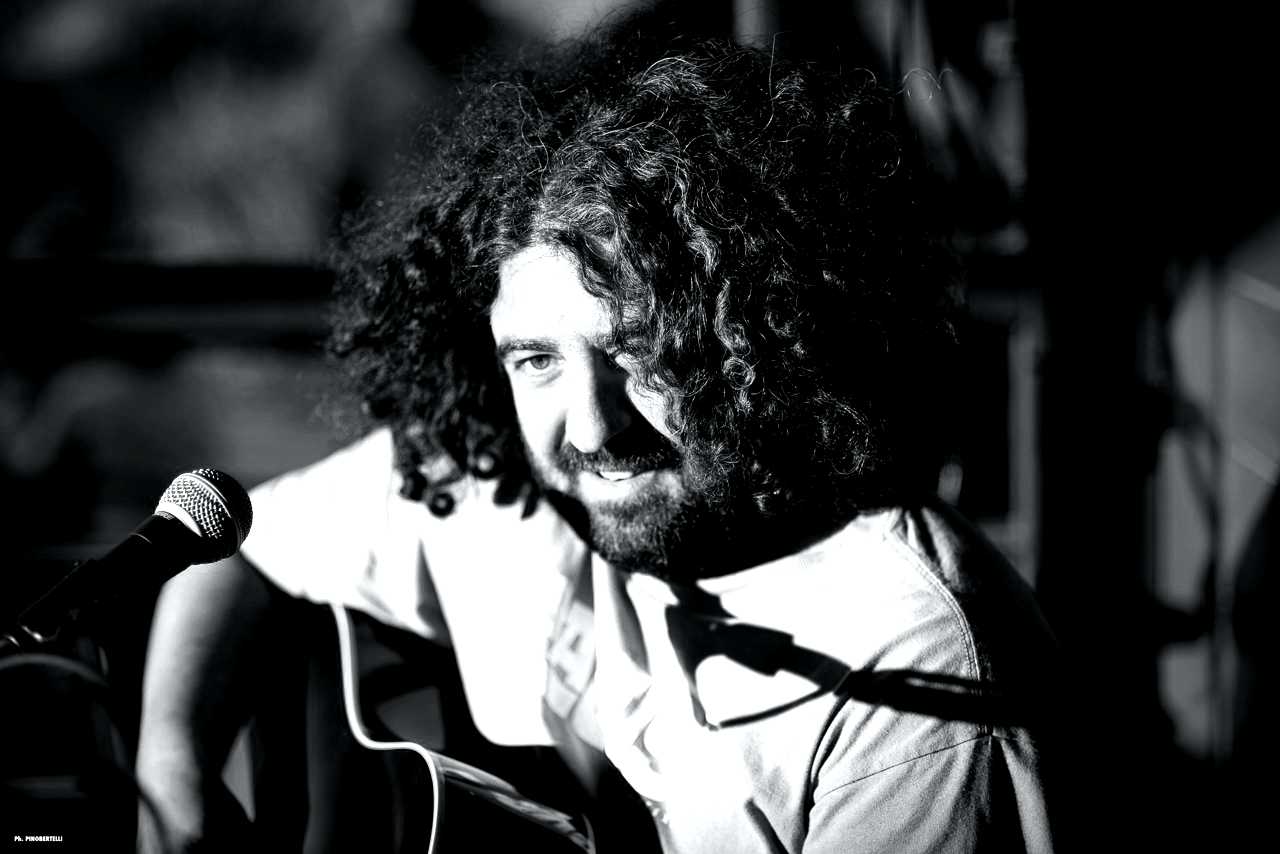