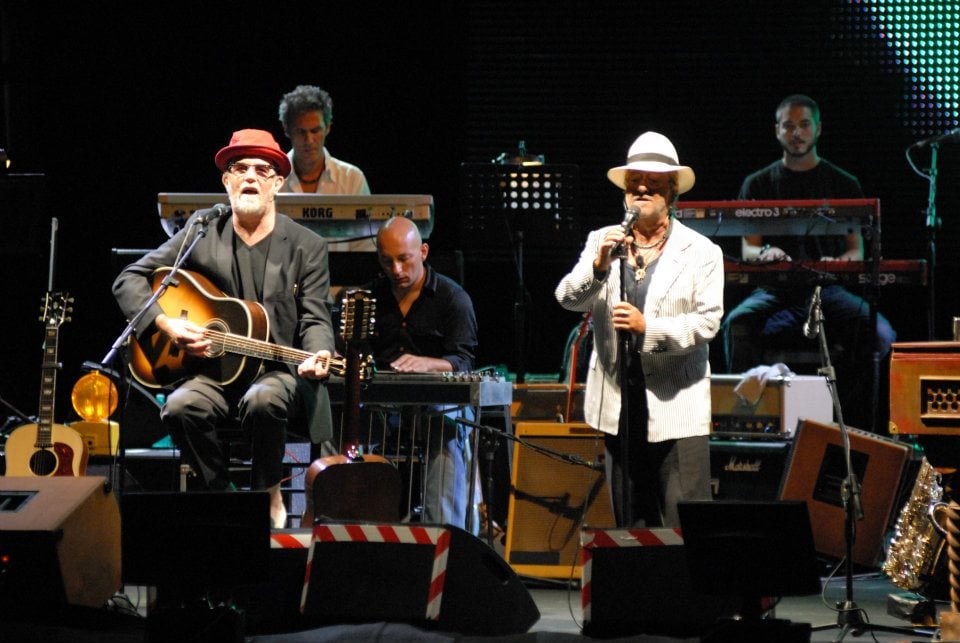 We started recording in Austin, Texas several years ago. Well, actually this goes further back and further away, in a small town in Italy called Genzano, in  the so-called Roman Castles (Castelli Romani) a group of municipalities on the hills surrounding the metropolitan city of Rome.

Today, I’m happy to introduce to you the first great guest of this album: Alex Valle, whom many of you will know as Francesco De Gregori's multi-instrumentalist player.

My friendship with Alex started, in fact, at a De Gregori concert that I myself had organized in Seveso in the early 2000s. A few weeks later, we started playing, hanging out and making memories of a wonderful summer together.  After playing with De Gregori in the most prestigious arenas in our country, every night, Alex, his dobro and mandolin on his back, would ride his motorcycle half through Italy to join me, in a small club, on a beach, or in the weirdest and extreme places I ended up playing at.

Because Alex would always get there, as soon as he could, no matter how far, even as far as Rotondella, a picturesque ancient village on the top of a mountain in the Basilicata region! Those were our roaring years of miles and miles and beers and beers after a concert. And the miles would multiply over and over because, at the time, I was also working as a roadie for the American songwriters I was touring with. One of my favorites was definitely Greg Trooper. Both as an artist, but above all as a person. It was a blast to tour with him. I saw Trooper for the first time in Italy in the mid 90's, when Carlini brought him here. A few years later, he looked for me, found me and set up a meeting in Coney Island in order to discuss his big return to Italy. Back then, my life was changing pretty fast, I was becoming a dad and so I decided to pass the torch to Alex, who became Greg's guitarist, roadie and eventually great friend.

Same thing happened also with James Maddock and other American songwriters. Alex Valle, as well as Paolo Ercoli and Max Malavasi, has been a precious partner during these years, besides giving proof of being an extraordinary musician. One of those friends, as my friend Malcolm Holcombe would say, who’s worth taking a bullet in the back for.

Alex is a tough guy, like a character out of a movie but - at the same time – a sensitive soul who works the land, produces his own wine and oil and can organize a moving cacio e pepe reunion in the middle of the night.

Alex would ride for miles with his motorcycle to reach me up till here where I live, or would sometimes drive his old Fiesta, but anyhow, there would always be a special room for him at my mom’s house. Just like I had mine at his place in a very central street of Genzano, where in June the town gets prepared for the annual magical flower display.

Beneath Alex’ house you’ll find find the Trattoria dei Cacciatori. Right in this restaurant, more precisely in front of the legendary pappardelle with hare sauce, the first ideas for this record arrangement were born. Most part of the acoustic guitars are those from Slide Area Studio of Genzano and, a few days ago, Alex added his pedal steel on  the track ‘È Solo Un Fiore’, which  combines just perfectly with David Immerglück’s electric guitar, with Radoslav Lorkovic’s piano and especially with Tim Lorsch’s strings. But I’ll tell you more about them in the next episodes… 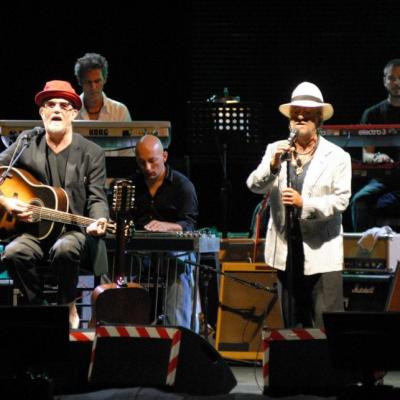 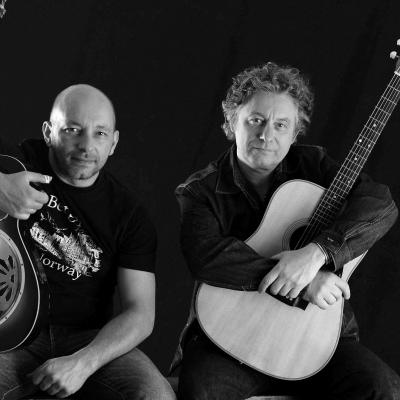 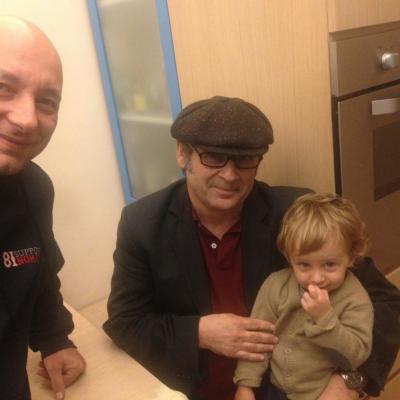