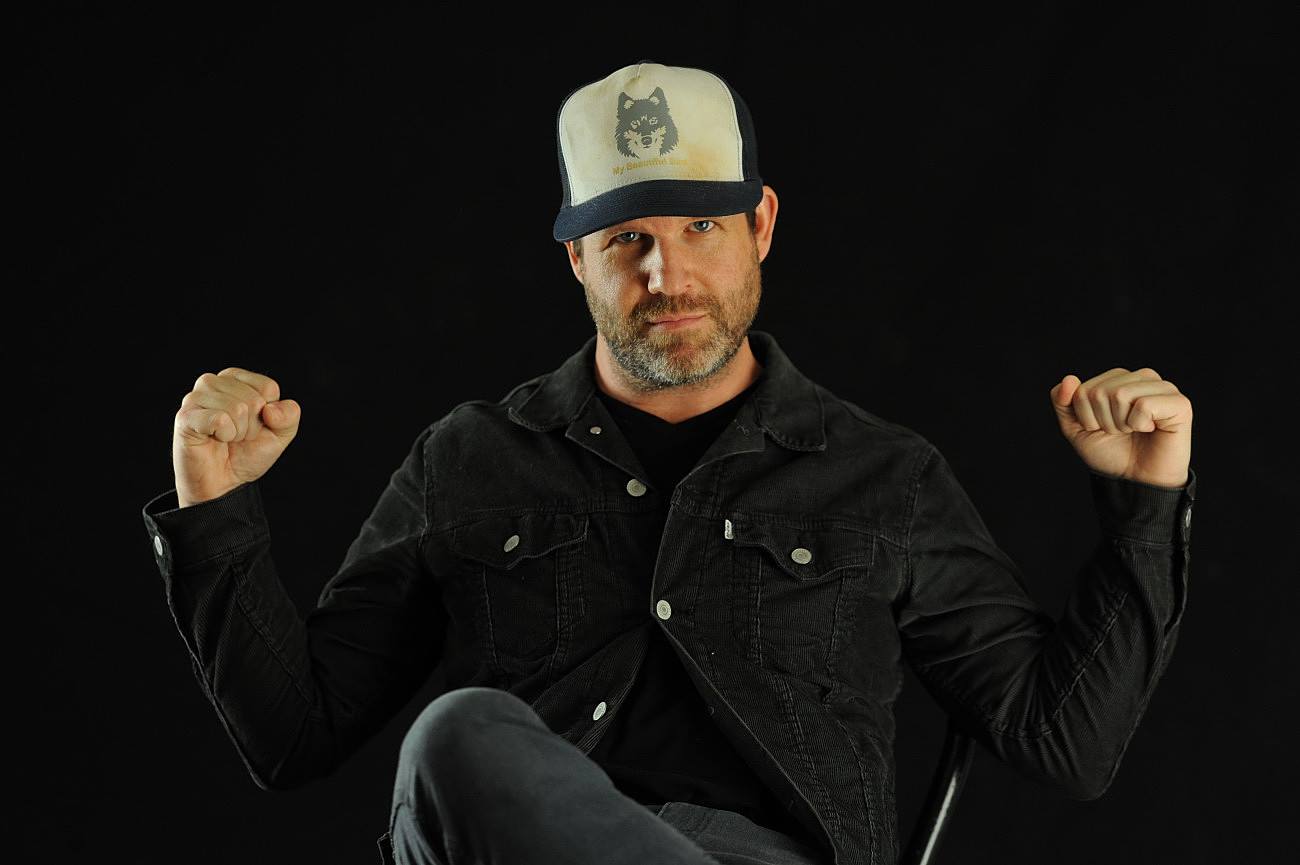 Today, April 23, 2021, Digging up the Scars, the new album by Nashville singer-songwriter and producer Neilson Hubbard, is being released! An epic and intimate, symphonic and simple record that revolves around an existential and personal question: What do you believe in?

A question, a plea that could be addressed to a lover or perhaps to the universe and which becomes even more profound in these suspended times we are experiencing. Hubbard sings in a mature voice and displays  his best skills as a producer, and he’s definitely a master of it.  Everyone in Nashville seems to want to work with him and Dave Cobb, right now.

The sound is forged on the orchestration of the acoustic guitar with the strings and with the suggestive pedal steel played by Juan Solorzano that elevates the songs to a dreamy dimension. Neilson’s inseparable friend Ben Glover, the singer-songwriter from Belfast with whom he and and Joshua Britt founded the band The Orphan Brigade, also took part in the making of this album. Another side project of his is the cult band Strays Don't Sleep  together with Matthew Ryan. Furthermore, Neilson and Joshua Britt run the Neighborhoods Apart company through which they  have realized  music videos for  artists such as John Prine, Jason Isbell, Lucinda Williams and The Blind Boys of Alabama.

I met Neilson thanks to the Orphan Brigade and I literally fell in love with their musical and cinematographic visions and I shared with them one of the most beautiful and intense projects in the recent years. We made an entire concept album, Heart of the Cave, right in the underground caves of Osimo in the Marche region in Italy.  Sooner or later, I'd like to make an entire album produced by Neilson and as per advise of my friend Samuele, I let him entirely produce one song. Not just a random song. I entrusted Neilson with the most cinematic and surreal ballad on the record.

Ballads have the ability to concentrate in a few minutes stories that could only be told in a movie. I am very fascinated by this form of writing, just think of those incomparable examples like Pancho & Lefty and Il Bandito e il Campione. Eric Taylor was a master of writing this kind of ballads. I remember the night I played “Brasile” in one of the legendary Townes Van Zandt Festival after parties at the Amandla Pub. Luigi Grechi was there and also was my friend Samuele, who fell in love with the song; I would dedicate it to him every time I played it in a concert and one of his dreams was that one day I would have Neilson Hubbard produce it. No sooner said than done. Neilson organized a session in Nashville with Eamon McLouglin on violin and Juan Solorzano on pedal steel. Then he created a surreal journey, shrouded in mystery, from the port of Livorno to the port of Rio De Janeiro. The journey of a man who decides to start a new life in a distant land, but who will have to return to Italy, in a prison in Verona: the past always comes knocking. But it is for that land, so deeply engraved, tattooed inside of him, that his cellmates and warders called him Brazil, Brasile. I can't wait for you to listen to it, but now make sure you don't miss Neilson Hubbard's amazing new album: Digging Up the Scars (Appaloosa Records / IRD) out today! 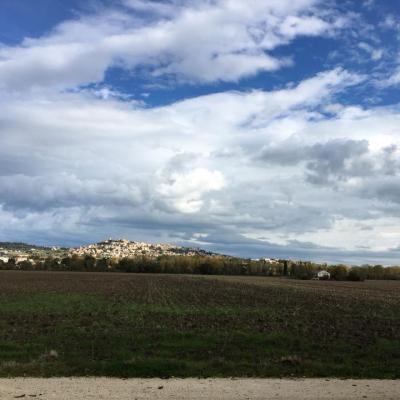 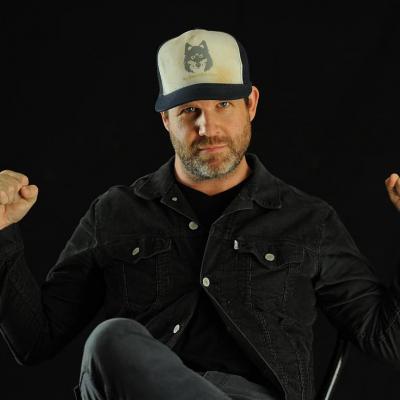 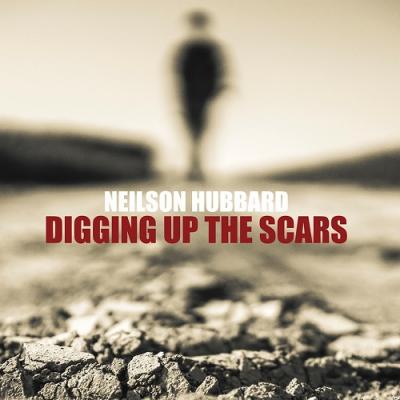 neilson Hubbard - Digging Up The Scars