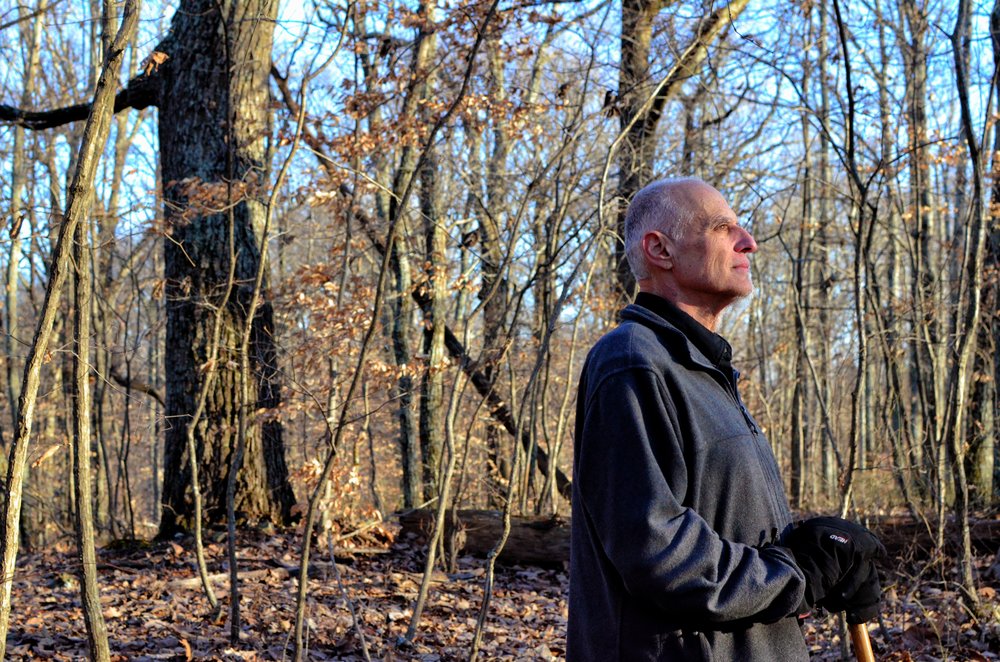 Like the accordion, the violin is an instrument that I love and that I like imagining in people’s attics. Those are instruments that evoke stories. Uncle Tino, my great-grandfather’s brother, emigrated to America, but left his violin behind, which was eventually found in an attic in Valtellina. The violin means memories and especially Tim Lorsch’s one.

Tim is musician from Nashville who orchestrated my song È Solo Un Fiore. We spoke on the phone in the past few weeks and he shared his story with me and his powerful emotions. His Jewish family, escaped from Nazi Germany in the late 1930s. Tim is the first Lorsch to be born in America. In 2016, a suitcase was found in a small antique shop in Czech Republic. That suitcase miraculously got to Nashville. There was a name engraved in the inside, that of Julius Israel Lorsch. Julius was Tim's great-uncle who had been deported to a concentration camp. That suitcase carries within it his family story and tells about the saddest pages in history. In the early part of the 20th century, before the Holocaust, Germany was one of the safest places in the world for Jews. Tim's family comes from the same milieu that birthed Sigmund Freud, Gustav Mahler, Albert Einstein. At that time, Germany was a paradise for Jews, then, in less than a decade, everything changed. Tim decided to share this story by creating The Suitcase a multimedia show, where it’s only him on stage with his instruments, the narration and some vintage photographs. A story that speaks of hopes, dreams, resilience, vulnerability and survival. I’ll do my best to bring this extraordinary show to Italy on the occasion of the Holocaust Remembrance Day, in January next year.

For now, I’ll enjoy the poetic string arrangement on È Solo Un Fiore: so delicate, cinematic, dreamy! The strings combine with David Immerglück's electric guitar and Alex Valle's pedal steel and remind me of the wonderful record I first heard Tim Lorsch's violin from: Mercy by Same Backer which was all built on the joints between the pedal steel and Tim's violin. The perfect setting for Sam's vocals and acoustic guitar and his infinitely sad and raw lyrics. Mercy is one of the most beautiful debut albums ever. He recorded it at 52 and the story behind it seems coming directly from a movie script. Sam worked in a bank as a debt collector. Then, after a terrible accident, he quit his job and changed his life, dedicating himself to music and painting. In 1986 there was an attack on a train bound for Machu Picchu. A bomb blew up the entire coach. Sam was the only survivor of that coach and from that day on, he carries in his eyes the despair for those interrupted lives, charred bodies next to his, which still bears the scars of that terrible accident. Sam's eyes are blue like the sea and look at the horizon as each day were his last, with infinite gratitude towards every single moment of joy that a new day can bring. Sam has single sided deafness and following the accident he had to learn to play left handed guitar. In 2004, he released his first album Mercy, an absolute masterpiece thanks also to Tim Lorsch's violin. In those years, before returning home from Texas, we threw a party in an Austin club called The Mean Eyed Cat. That's where I played for the first time with Tim. Everyone was there, Joe Ely, Sam Baker, Gurf Morlix, JT Van Zandt, Raul Malo of the Mavericks, Kevin Welch, Andrew Hardin and my inseparable travel companions Massimilano Larocca and Marco Python Fecchio. 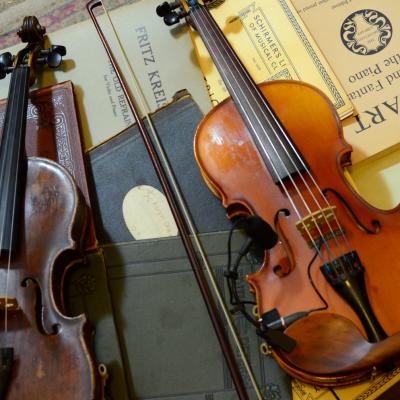 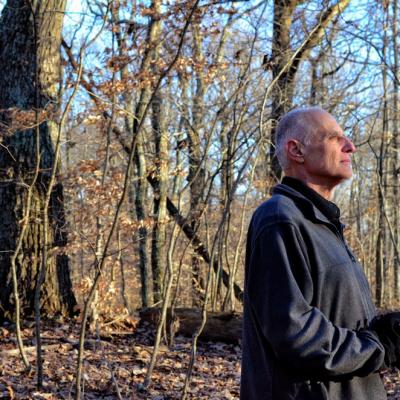 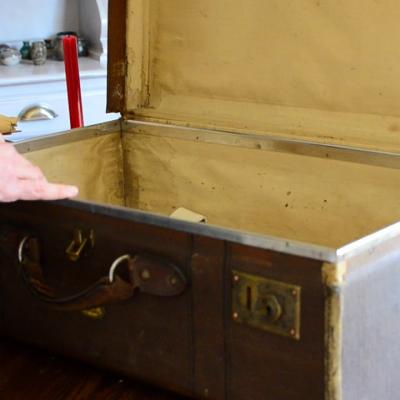