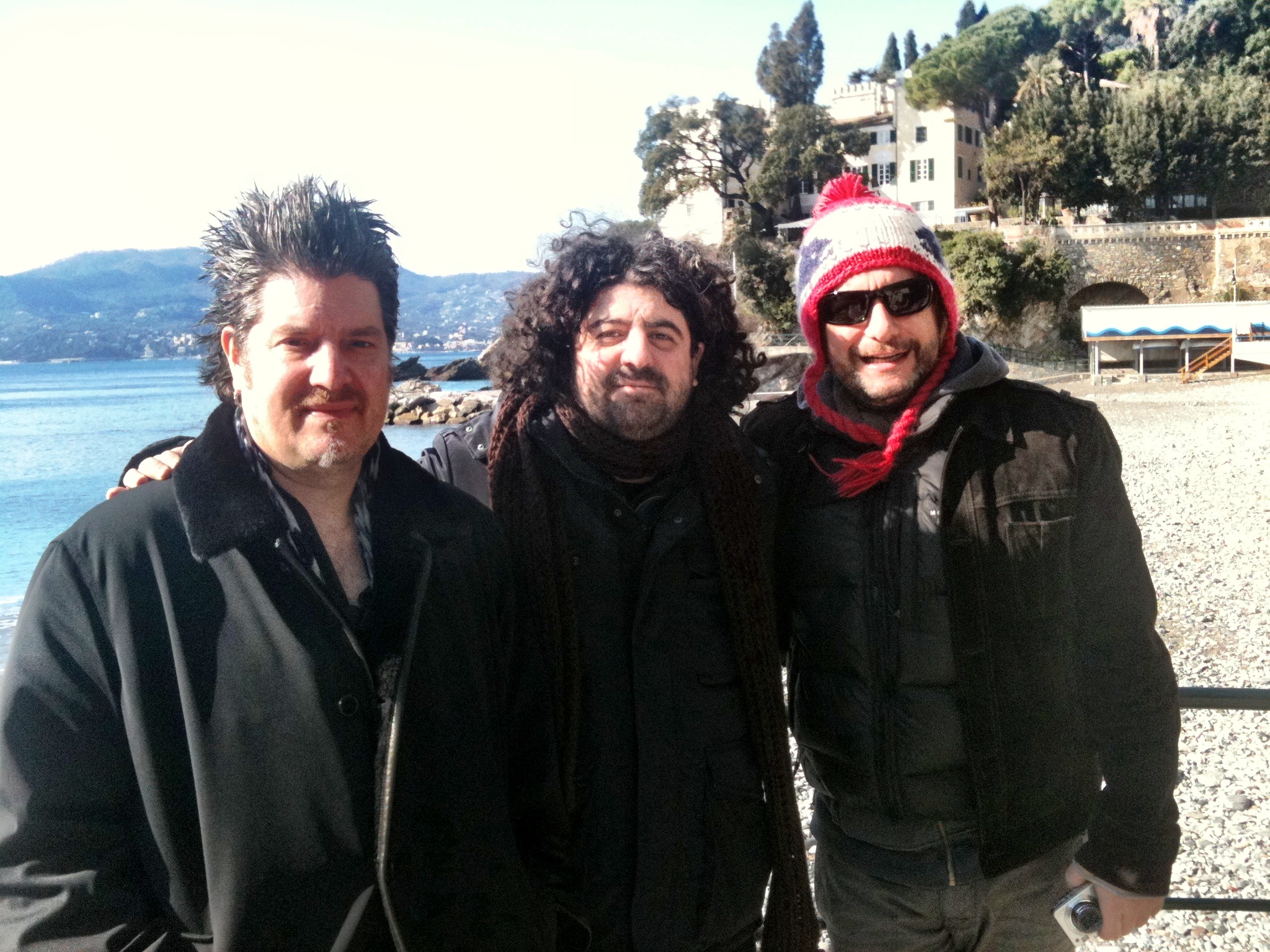 David Immerglück needs no introduction. This legendary member of one of the most famous bands in the world - the Counting Crows - plays in “Crossing Muddy Waters” by John Hiatt, one of my all-time favorite records. A dozen years ago, I fell in love with “Avenue C”, a record by an English man (from Leicester) in New York: James Maddock, so I decided to go and find him in order to get him to tour in Italy. He was going to play at the Rockwood Music Hall the night I arrived and, at the time, he was living in a Bowery flat. To my great surprise I found at his place the great Immy and I sat on the coach with him strumming the guitar, while the water was boiling for the pasta.

Those spaghetti were all it took to persuade James and David to come to tour in Italy in the next months. Later that night, I was the opening act at Maddock’s gig. Immy joined me and we played my introduction to “It’s all over now baby blue” by Bob Dylan. That was the beginning of a great friendship. Immy came to play in Italy many times with James and even when he came touring with the Counting Crows he would give up his 5 star hotel room just to be with us.

We’ve got a common passion for cooking and Elena gives her best when Immy comes to visit.  Long story short, we hosted at our place his 50th birthday surprise party that they had organized from Los Angeles.

Immy plays in three tracks of my record: the mandolin in “Maya dei girasoli” and  “Tutti i pesci del mare” and electric guitar, a Fender Jazzmaster with tremolo,  in “È solo un fiore”.

It took me many years to finish this record and these tracks were recorded in 2015 at the Edac Studios in Fino Mornasco. 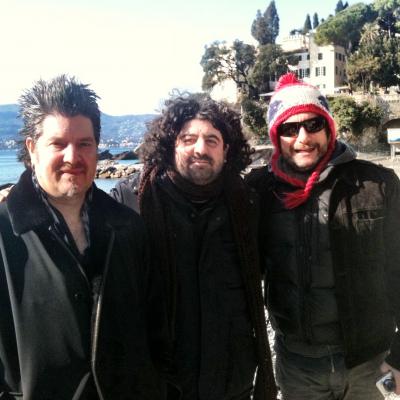 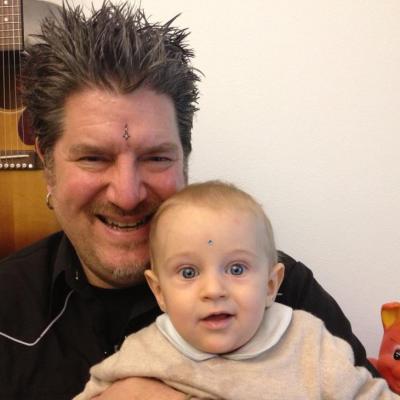 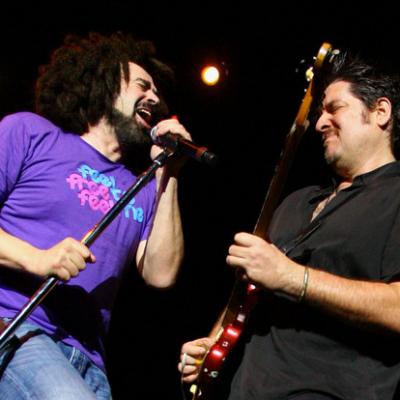 Immy on stage with Adam Duritz