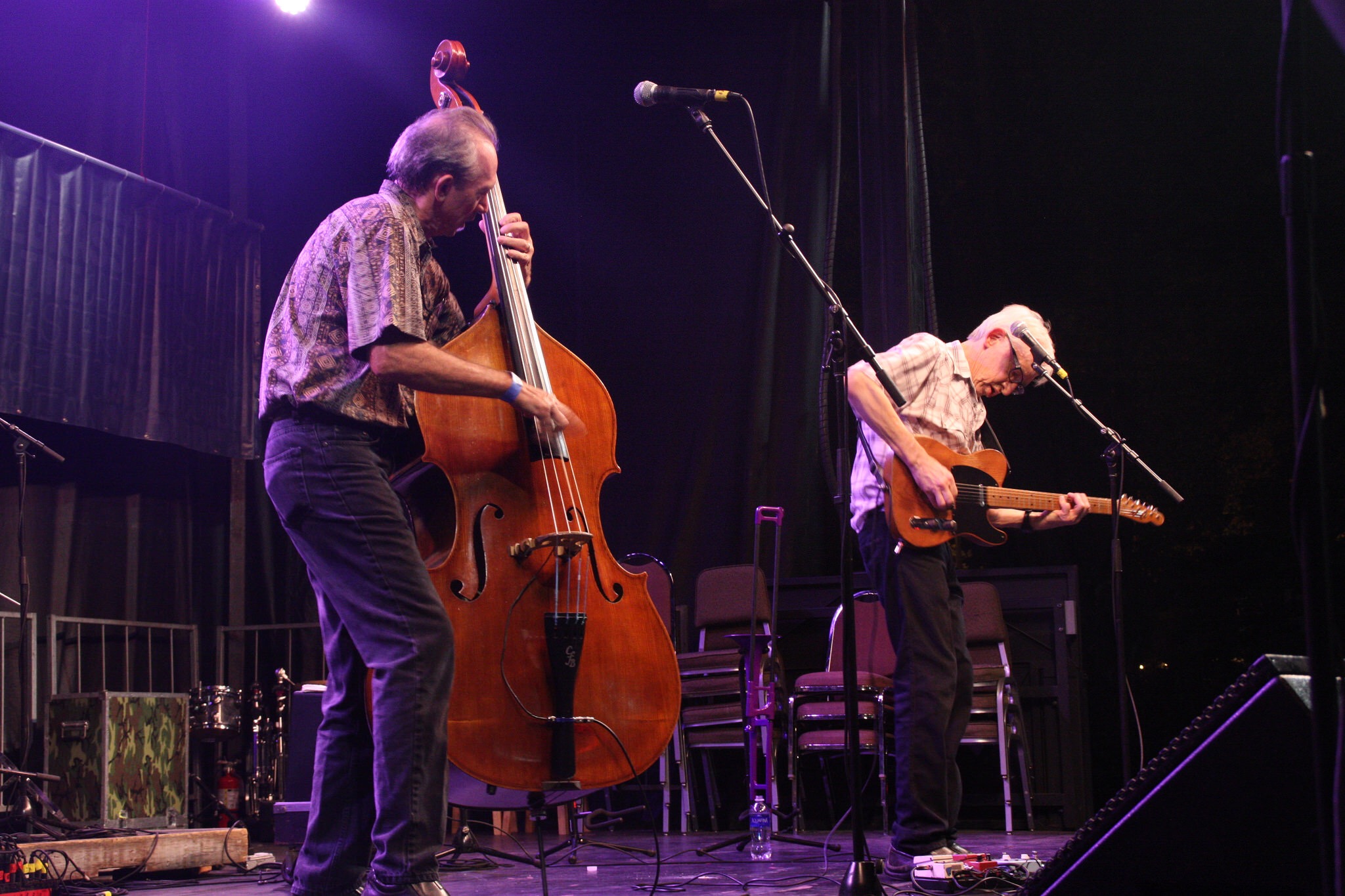 The making of Zabala: Episode 3 - The rythm section

Joel has got clearly defined ideas of the sound he intends to give to his albums and of how important his to record a solid rhythm section, with a powerful, resonant speaker. “I learned this trick from Buddy Miller and you’re lucky, Andrea, ‘cause you’re gonna have one of the best drummers in Austin playing on your record.  He’s a real force of nature and he’s got a brilliant path ahead”. Joel was talking about Brannen Temple, a drummer of jazz upbringing who can boast playing with Eric Burdon, Robben Ford, Ruthie Foster and Alejandro Escovedo. In studio he gives it all and in no time, together with David Carroll on bass guitar, he can put together the scaffolding of the songs structure he has in mind. Joel is absolutely right about Brannen: last year, he even won two grammy awards and he’s one the most requested musician in Austin.

Brannen Temple plays on every track of the record. David Carroll does the same, except for  Se vedessi la baia ora where’s Angie playing and Where the wild horses run where Glenn Fukunaga is (another legendary musician who delighted me on his live gigs  and on the records together with my  favorite songwriters  (Joe Ely, Terry Allen, Flatlanders, Tom Russell, Eliza Gylkison, Dixie Chicks, Kevin Welch, Robert Plant, Bob Dylan and many others). Glenn Fukunaga learned to play his first instrument, the ukulele, at 11 in Hawaii, and later on he learned to master also piano, guitar, sax and of course, the bass guitar, which would become the one thanks to which he’s now known everywhere in the world. 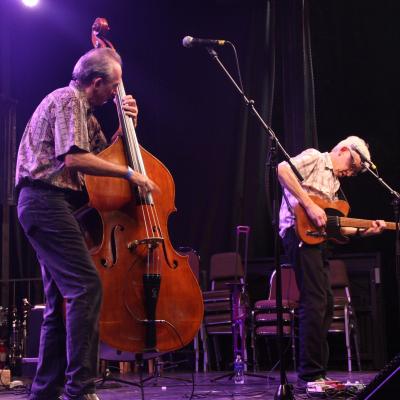 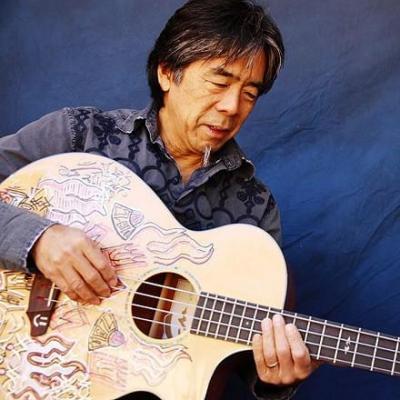