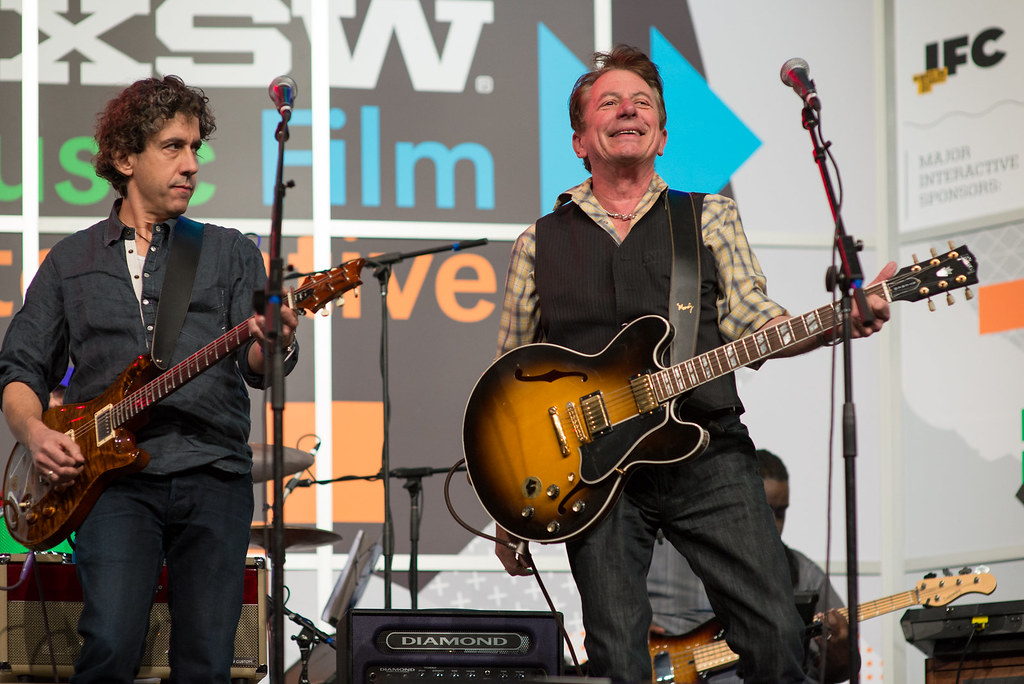 His  monumental electric guitar solo on Letter to L.A. by Joe Ely would be enough to define David Grissom. Or on the album Lord of the Highway, but even more so in the visceral Live at the Liberty Lunch. David Grissom is one of the greatest guitarists in the world, capable of making songs and records take off in a few notes and with his own indelible trademark sound. This happens in the records by Joe Ely, James McMurtry and John Cougar Mellencamp, who together with Grissom in the band has written the best rock pages in the book of his carrier, among which Human Wheels.

Ten years ago, I was organizing a tour in Italy for Joe Ely, full band when I got a call from my friend Mario from Vicenza, who works as a solicitor but who organizes concerts for the love of it.
"You should ask Joe to bring David Grissom”, he said.
“Mario, that's not how it works!  Grissom hasn't played in Joe Ely's band for many years, it's up to Joe to pick his musicians. And there’s already Robbie Gjersoe on guitar!"
“Try anyway, come on, make them both come!”.
Mario was right, you’ve  always got to dream big, because sometimes even big dreams come true. It was an epic tour. Every single night something great would happen on stage,  but I would like to recall two anecdotes in particular. After the first date in Como the van literally caught fire and I can remember David braving the flames to save the equipment. The last stop of the tour in Livorno was equally surreal:  Joe Ely decided to open with a bottle of Barolo from the 60s that we’d been having around in the van for a few days, a special gift from a fan.

So, I wanted to dream big once again and what David Grissom brings to my record is just another crazy solid dream come true. The album starts with his electric guitar in Buon Anno Fratello. He turns Elijah Quando Parla into the most powerful song on the whole cd and - finally -  makes the horses of Where the Wild Horses Run fly, while playing along with Guzman's accordion. This is the only English song on the album and will be sung by 5 very special guests. I will soon reveal who they are. When the pandemic will be over, if you happen to be in Austin Texas, don't miss his concerts at the Saxon Pub which have been immortalized in a beautiful record that has just been released: Trio Live 2020. 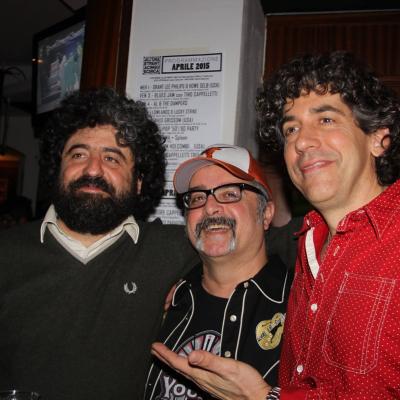 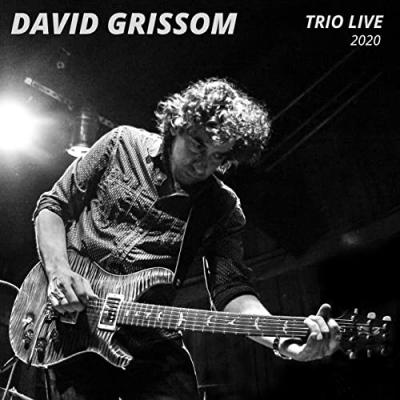 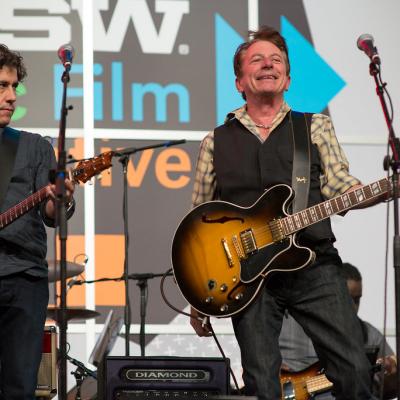