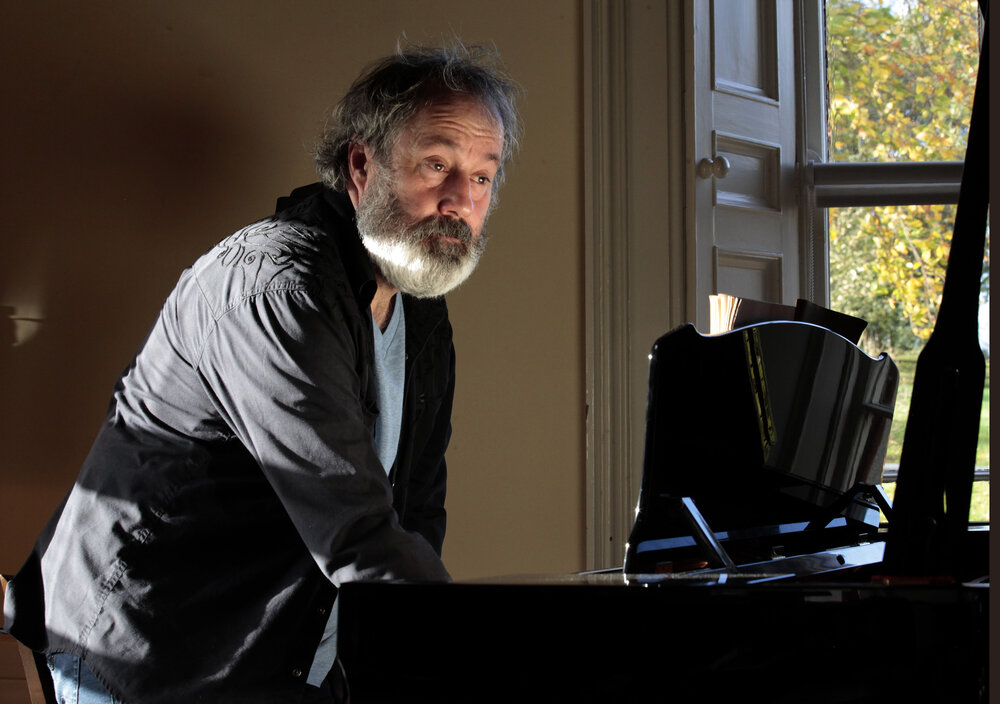 Let’s keep talking about violin. Ten years after Desire by Dylan, which started in an epic way with Scarlet Rivera in Hurricane, another album was released which is certainly part of my all-time top ten: Fisherman’s Blues by The Waterboys. Two acoustic guitar chords, an electric mandolin opening and then the glorious entry by Steve Wickham’s with his violin.

That long note that takes you by the hand and brings you to another dimension. Then, Mike Scott’s magic voice. The verse ends and it’s Wickham’s violin riff which is already history. On that same record, there are more than seven minutes of Sweet Thing by Van Morrison. That version is just crazy, also thanks to that violin sound, ancient and modern at the same time.  There are the roots, the charm, the spirituality and the warmth of Ireland, but also a pure rock dimension.

Before joining The Waterboys, Steve Wickam played with Sinead O’Connor and with U2 in their War album as a key player in one of the most powerful and immortal songs in history: Sunday Bloody Sunday. Mike Scott heard about Steve Wickham for the first time from Sinead O’Connor and invited him to take part to Fisherman’s Blues recording session, in one of the most romantic pages in history.

An incredible musical ensemble so busy having fun and making music to leave their phone off the hook, therefore not answering the call from the record company that would launch them as the most important British rock band of the moment.

Every day, a new musician would join them. A few years ago, a box set was released containing seven CD of those recording sessions with more than 120 songs!

I was introduced to Steve Wickham by my friend James Maddock. Sometime during the mid90s The Waterboys auditioned for a lead guitarist. James showed up and he was chosen straight away from among many. And when Mike Scott realized that James was not only a great guitarist, but above all a great songwriter, he encouraged him to pursue a career as a soloist. «James, I don't want to have a talent like you on my conscience. I'm sure we'll meet again». So, James Maddock followes Mike Scott’s suggestion and soon the band Wood was born, with a record deal with Sony. The band is quite successful and some songs on their album become part of the soundtrack of the movie Serendipity and the Dawson's Creek series. Then, one day, James loses his head for a woman, follows her to New York, love ends, James disappears of all radars. To reappear again in 2010 with the album Sunrise on Avenue C, which is so successful that Mike Scott gets to listen to it, falls in love with it and flies to New York to work with James to compose new material for The Waterboys.  The outcome of those James, Mike and Steve’s New York days can be found on internet, including a wonderful version of Fisherman’s Blues at Rockwood Music Hall.

It’s an immense honor and a great joy to have Steve Wickam's violin on Where the Wild Horses Run. 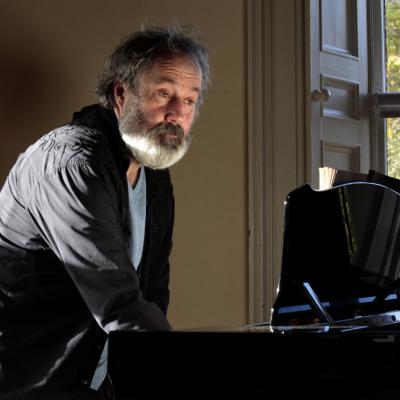 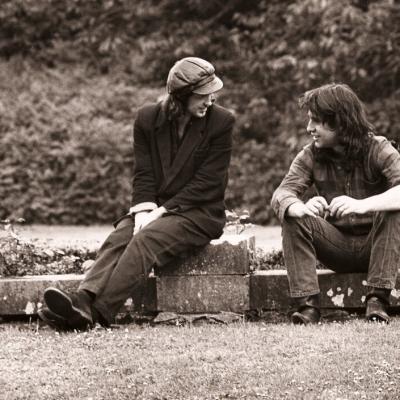 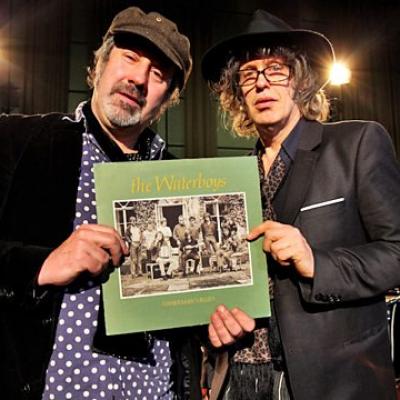