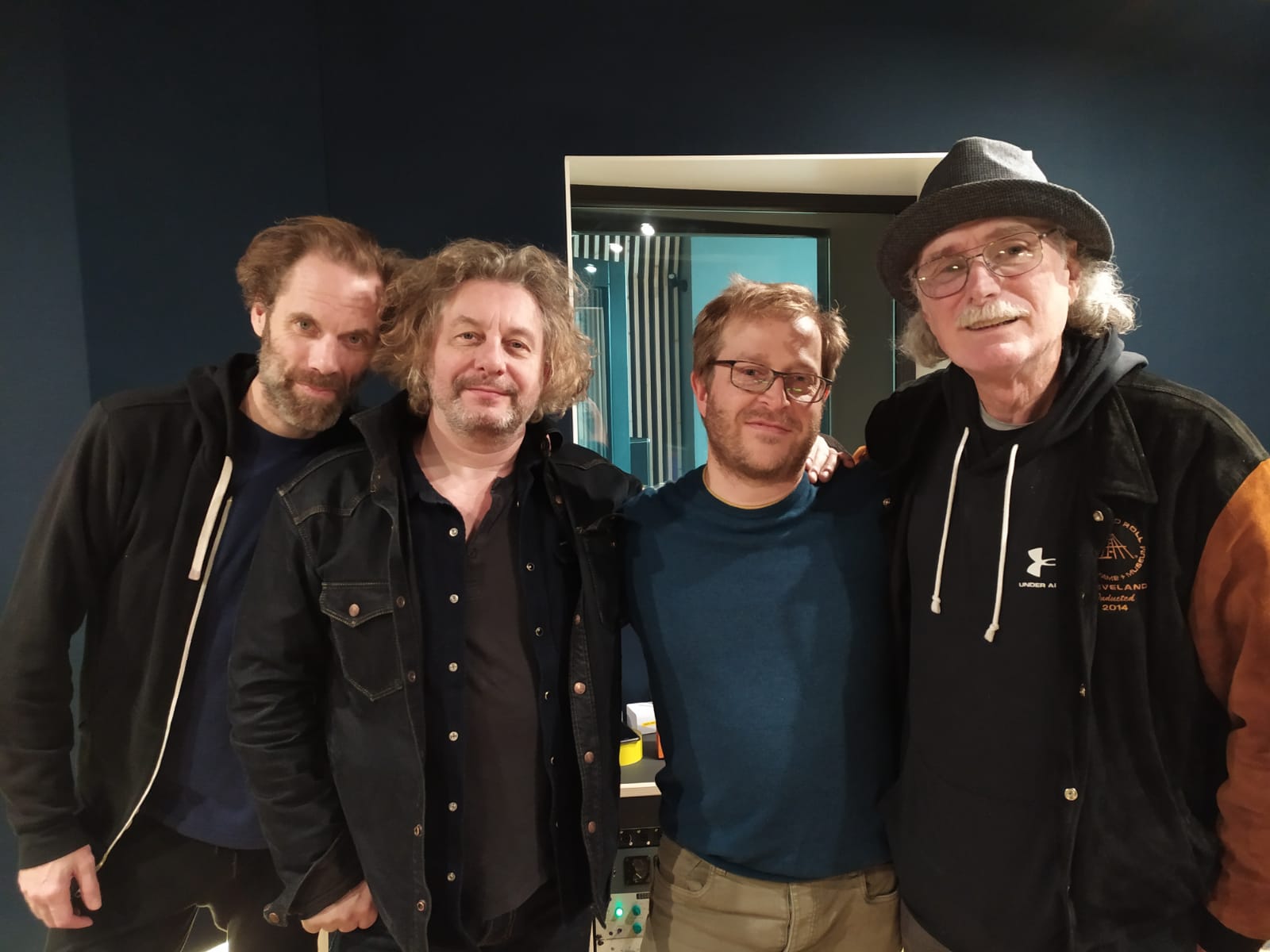 In the previous episode, I introduced to you Bocephus King’s latest album: "The Infinite & The Autogrill VOL 1", which we recorded in Italy in December 2019. The story behind it is that I had placed an ad looking for an isolated house in the countryside where to record. One of the first to respond was Matteo Tovaglieri. "Hello, come and see my studio! I'm not in the countryside but there’s a nice wooden attic and plenty of space. I’m sure you’ll like it." We immediately fell in love with The Shelter Recording Studio in Meda and Matteo proved to be a perfect partner to support and quickly translate all the Bocephus King's musical ideas. A super session followed and, in a few days, we finished the record which was finally released in February. Unfortunately, the tour was interrupted in the thick of it by Covid 19, just in time to make an appearance on Luca Barbarossa’s show for the Italian national channel RAI. We then recorded one last song at Matteo's Studios: "She Moves On" by Paul Simon and we did that for fun and because  Bocephus King couldn't wait to return to that studio with those musicians, that are now the Borderlobo band: Max, Angie, Alex, Raffaele and another surprising artist I haven't told you about yet: Claudia Buzzetti. Claudia was the last to come to the studio and she sang nonstop from morning to night, on all the tracks on the record. They weren't just choruses. In a few songs, her voice was on the same level as the lead voice, in others, she orchestrated up to six, seven different harmonization at the same time. We had already noticed Claudia's talent during her appearance at the Townes Van Zandt Festival. An angelic voice, ancient and with Emmylou Harris-like modulations that thrilled us fans of the genre. Jono Manson and Jaime Michaels immediately noticed her too and asked her to take part to their remote recordings. Of course, she didn’t go unnoticed by Paolo Ercoli, who involved her in a live project. Chris Buhalis invited her to play in America. Bocephus, who was also part of the Festival, after listening to her singing in the dressing room, dragged her onto the stage with him to sing "If I Needed You". He then took her on tour to Barcelona, ​​and finally, to Matteo's studio to perform in all the songs of the record. Obviously, I also realized how good Claudia was, therefore she is the only female voice on "Andrea Parodi Zabala". Despite being very young, Claudia Buzzetti has already had many experiences in jazz, songwriting, folk, rock and she is about to debut with her first EP. For my son Woody, Claudia Buzzetti is Hermione Granger and it’s  no coincidence that her excellent curriculum includes the "Harry Potter-Film concert series" a tour with the Italian Cinema Orchestra, with which she performed at the Arcimboldi di Milan and at the MGM Theater in Macau, China.

The Shelter Recording Studio has become a second home for all of us Borderlobo and for Bocephus King. And a strong bond was immediately created with Matteo Tovaglieri. During the first lockdown, we invented together a web radio, managing to continue working and keeping in contact with many musicians, near and far. This pandemic has taken a lot from us, but we realized that distances can be shortened. The nearest town became the farthest, unreachable, but when the concept was reversed, Austin and Nashville came back at my border again. This partly pushed me to finally finish the record I had started 7 years ago in Texas. There were moments in the past in which I was so close, but then, in a way or another, I got always absorbed into a thousand other obligations.  In 2015, I started working on the project again at Davide Lasala's Edac Studio where we recorded David Immerglück from Counting Crows and I probably would have recorded at the Downotown Studio in Pavia owned by my friend Guido Tronconi, if only it had been closer. Instead, those songs have lurking behind my closed drawers for all these years, something like wine aging in a barrel. Now they are mature at the best time to be released and Matteo captured all their magic. The icing on the cake was the mastering made at the YesMaster Studio in Nashville by James DeMain. Many of my favorite records from John Hiatt to Guy Clark, from Todd Snider to Mary Gauthier were realized there. 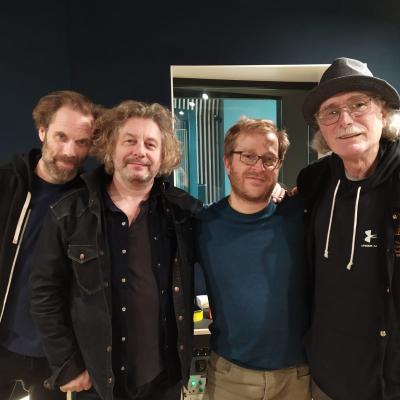 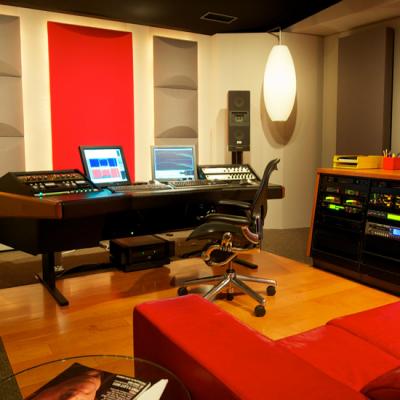 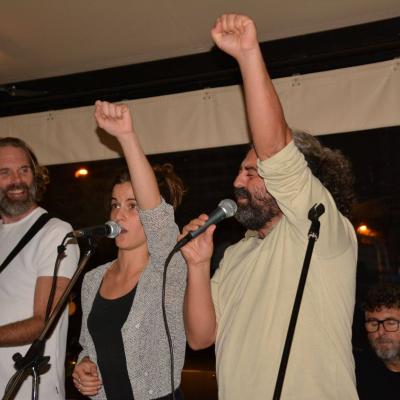