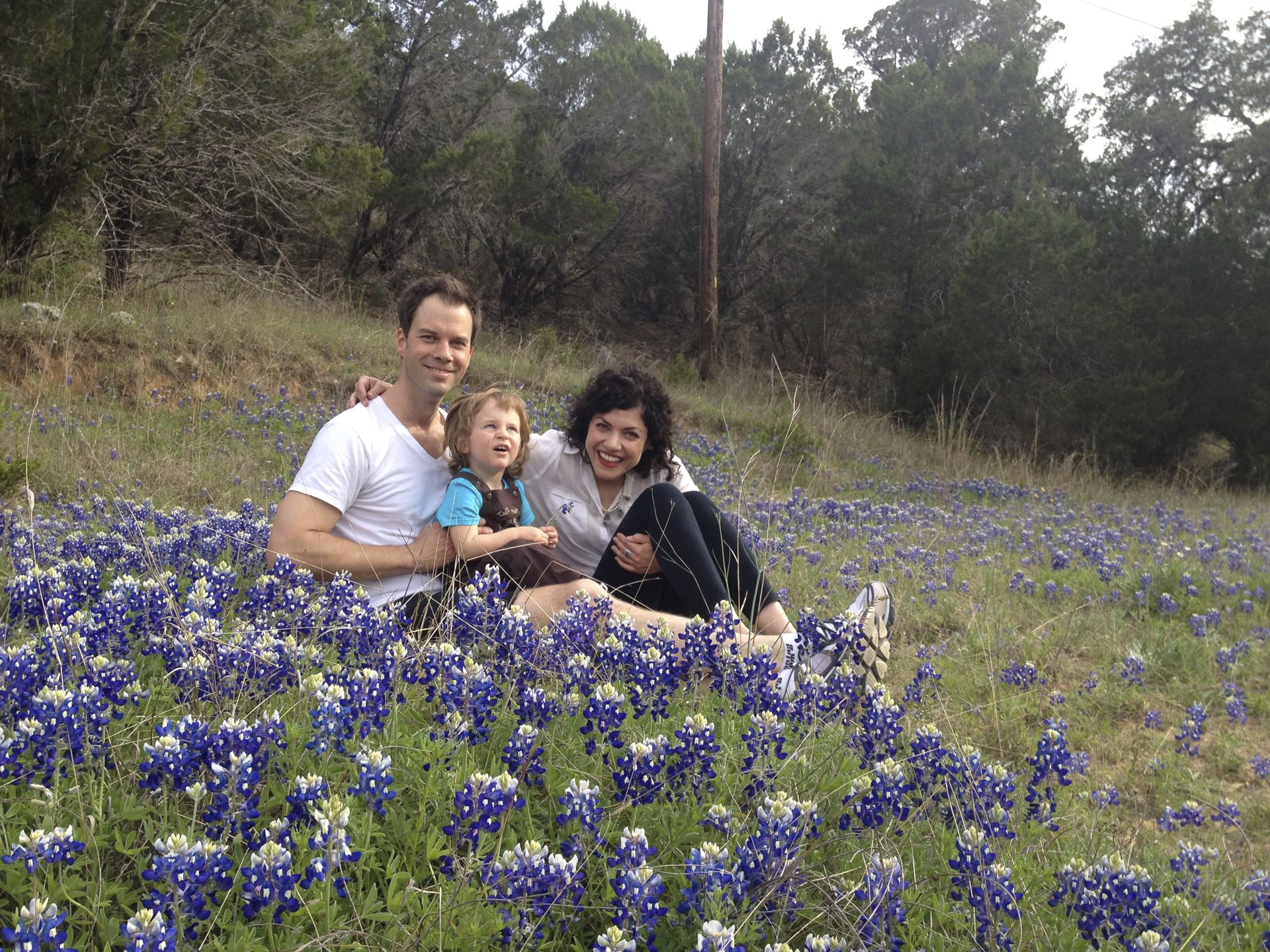 During the recording of this album, I stayed with my family in the heart of Austin at the Posada del Rey enchanting apartments, at Carrie Rodriguez and Luke Jacobs’s place where there’s a terrace overlooking a courtyard bordered by arches imported directly from Mexico and the blue of a large swimming pool. The panorama from the third floor offers the view of the city’s skyscrapers and of the main live music venues who are just a few blocks away.

Carrie and Luke are friends, family. During their tours in Italy we intertwined trip after trip in the most beautiful places of the country. We went together to Sanremo for the “Premio Tenco” award and in Tuscany, hosted by Elena’s relatives, but our greatest memories are the dinners in our basement.

Carrie and Luke are truly in love with Italy but then it was their turn to let us discover the most enthralling corners of Texas such as the endless bluebonnets meadows.

Among the highlights of our last trip to Austin there’s the dinner at Jim and Katy’s place, Carrie’s mother, who’s a wonderful  woman, painter and cook. Our friendship with them started that very evening and continued in our shared travels, encounters between America and Italy with Townes Van Zandt’s spirit lighting the way.

Carrie started at a very young age playing violin and singing with Chip Taylor,  brother of John Voight the actor and therefore Angelina Jolie’s uncle, but - above all - author of immortal songs such as Wild Thing, made famous by Jimi Hendrix. Carrie is one of the most important American songwriters and violinists and has worked with Lucinda Williams, John Prine, Patty Griffin, Rickie Lee Jones, Mary Gauthier, Los Lobos, Alejandro Escovedo and Bill Frisell.

I met Carrie in my first years in Austin. We were both playing in a honky tonky club out of town. I think it was in Manor and that was Richard Dobson who had arranged that concert for me. Carrie is my Texan cousin, with curly hair, just  like mine. One of the most exciting things I did with her is certainly her concert at the Cactus Cafe, the historic university pub in Austin where Townes used to play. You can admire my American cousin's wonderful violin here, in my Irish ballad All Pisces of the Sea. Luke had a pivotal role throughout the record and took part in many of session organized by Joel. I heard him live for the first time at Maria Taco's when he played with Romantica, his band from Minnesota. Not long after, he would be by Carrie's side, in life and on stage. 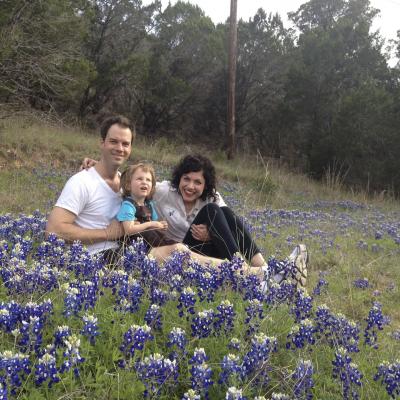 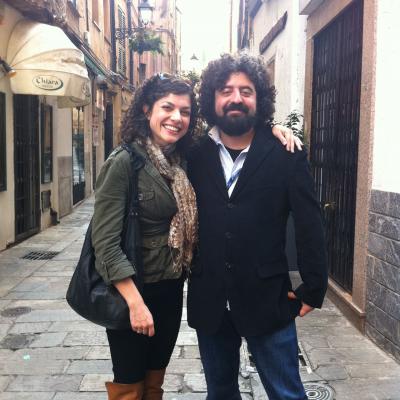 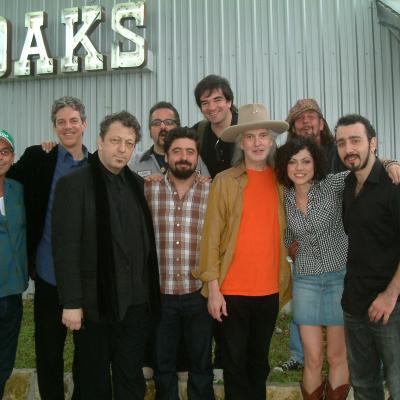