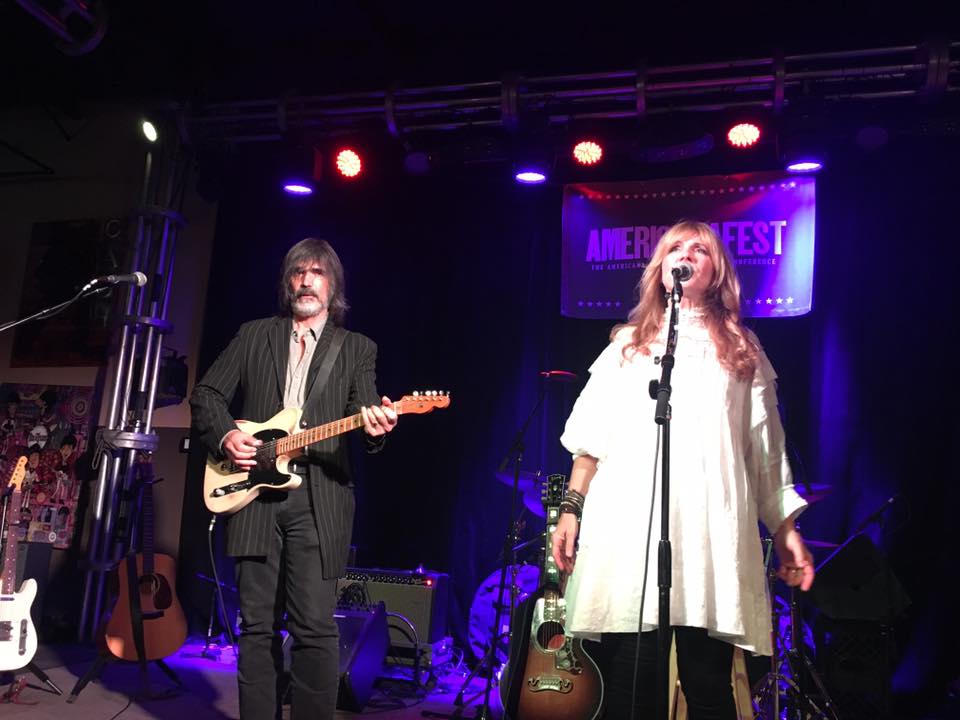 Larry Campbell was a member of Bob Dylan's "Never Ending Tour" band from 1997 until 2004 and, at the apex of his career, he made a life choice to stop playing with the greatest songwriter in history to start an art project with his wife Teresa Williams.

So, together with  Levon Helm, Larry became the leader of the legendary Midnight Ramble Band, playing a gig every Saturday at Helm’s home and studio, "The Barn," in Woodstock, New York. Each time, a new extraordinary guest is added to the list of these performances: Elvis Costello, John Prine, Emmylou Harris, Richard Thompson, Jackson Browne, Phil Lesh.

Larry Campbell takes playing music to a whole other level.

Besides Bob Dylan and Levon Helm, he has played with the Black Crowes, Little Feat, David Bromberg and many others, but what gets me really emotional is thinking that before becoming famous, Larry was The Greg Tropper Band’s guitarist!

I gave Larry and Teresa the murder ballad I Piani del Signore. They created wonderful gospel parts on the chorus and Larry plays the pedal steel and the violin that magically fit together with Guzman's hammond organ, making of the song the absolute highlight of the record. 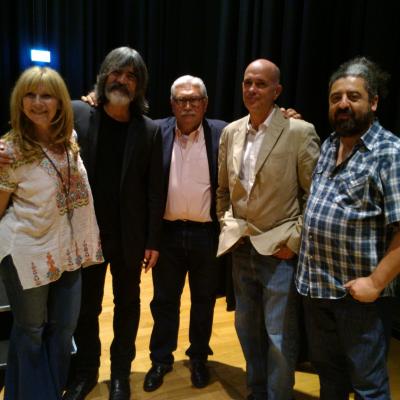 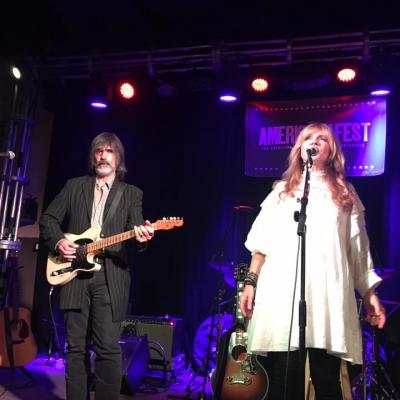 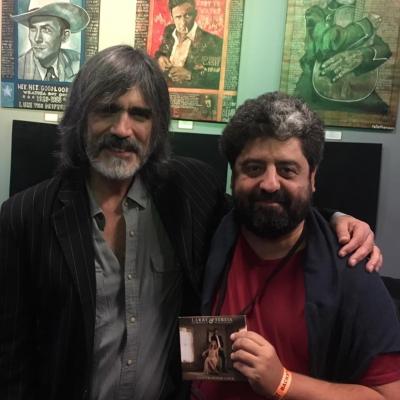